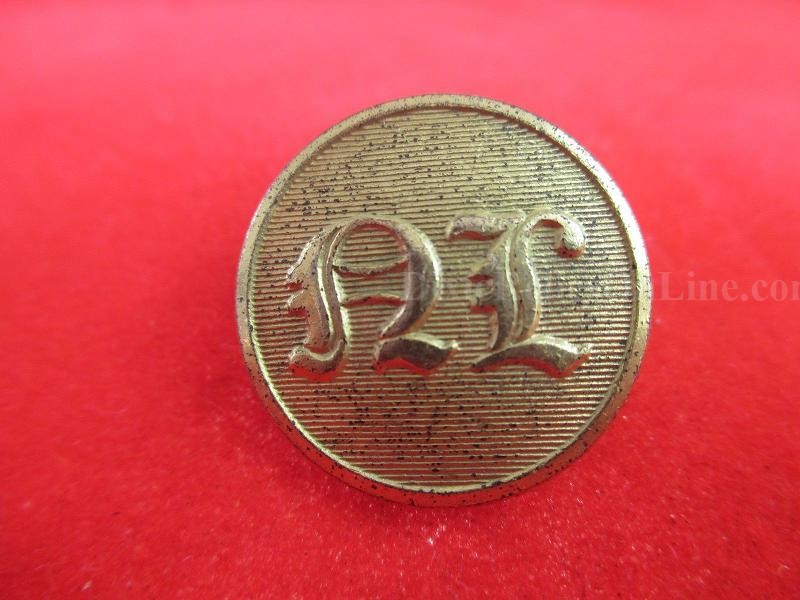 CHECK OUT THE DUG CONFEDERATE ALABAMA AVC COAT BUTTON UNDER NEW ITEMS. MORE FROM THE RECENT CHATTANOOGA SHOW COMING SOON ..WE HAVE SOME FANTASTIC INVENTORY AT A GREAT PRICE. 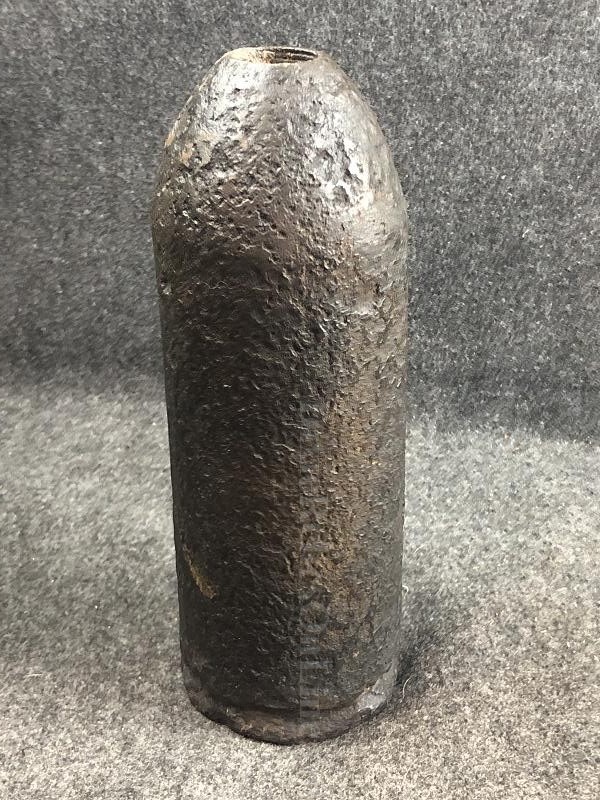 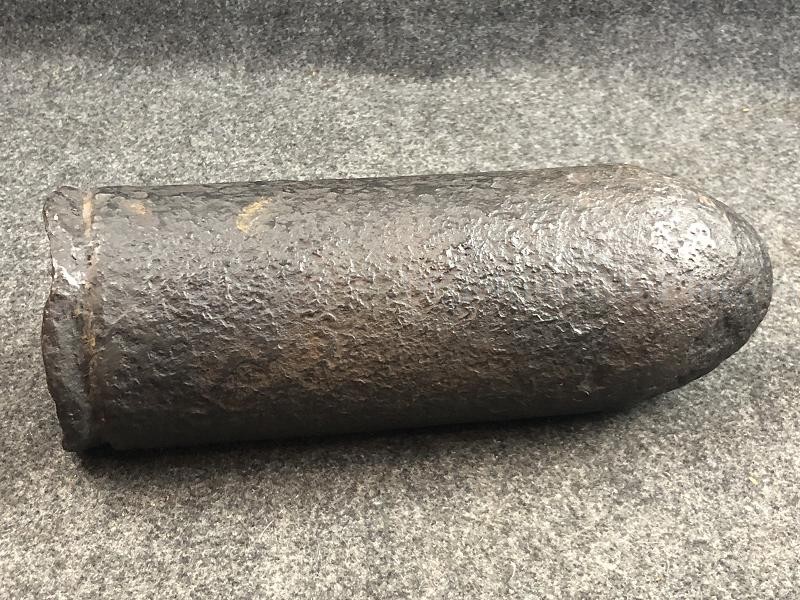 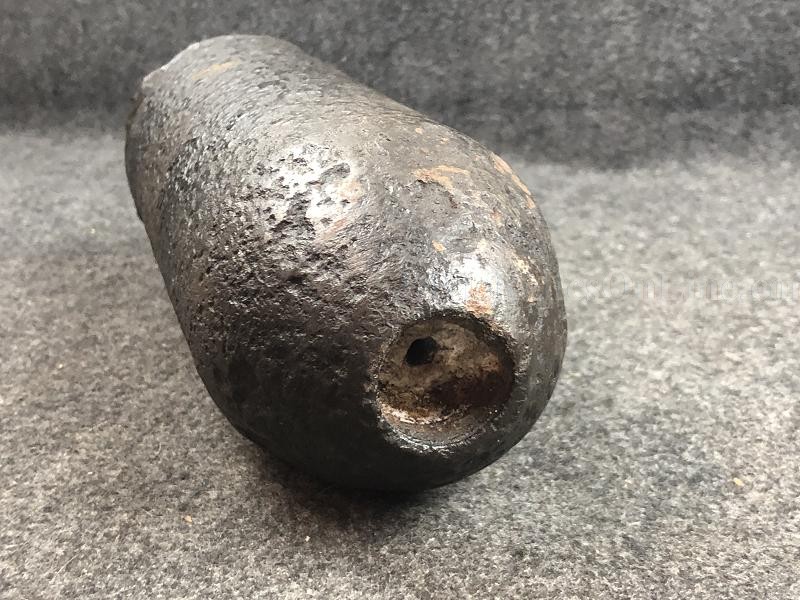 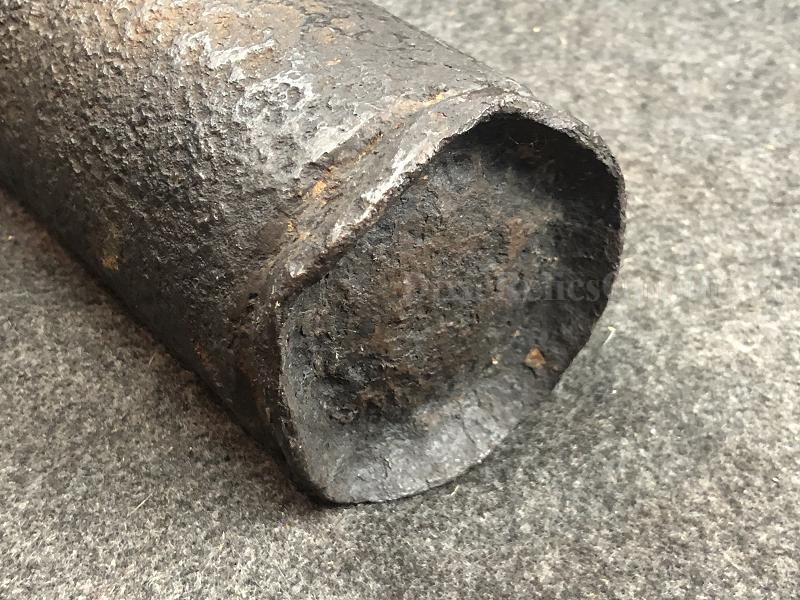 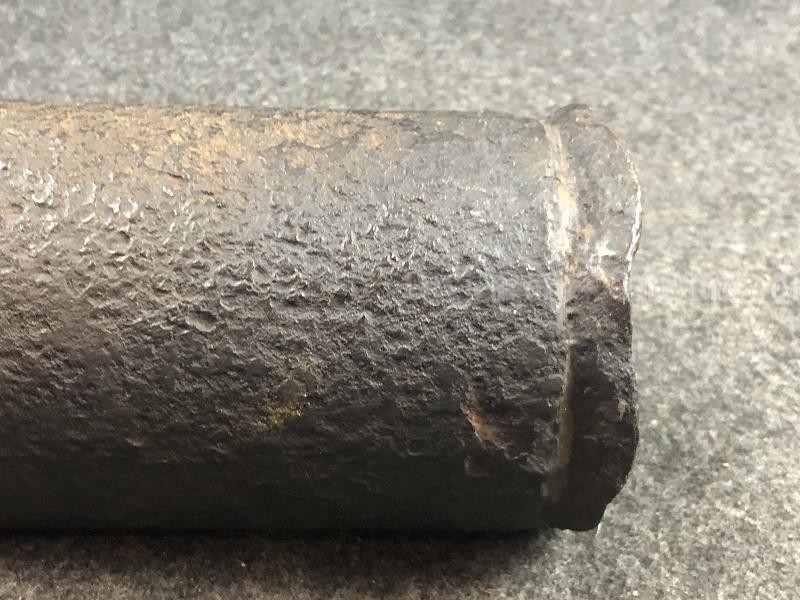 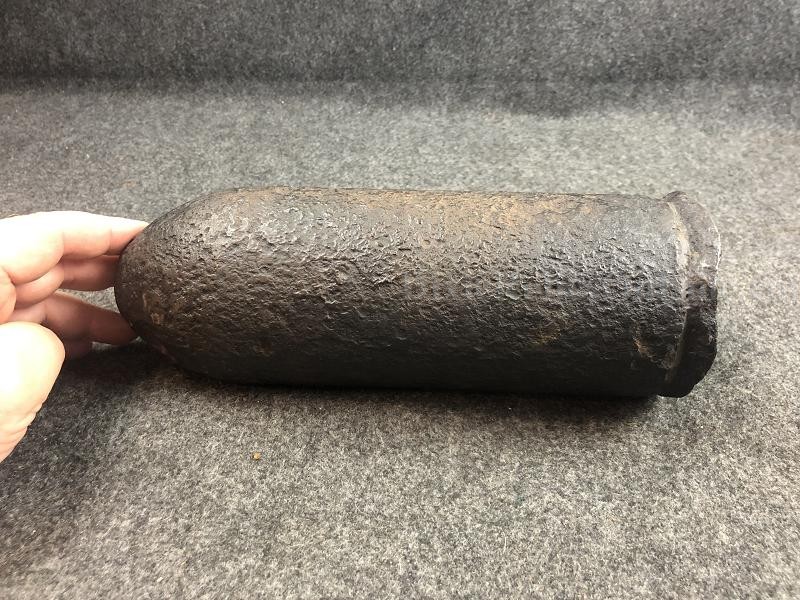 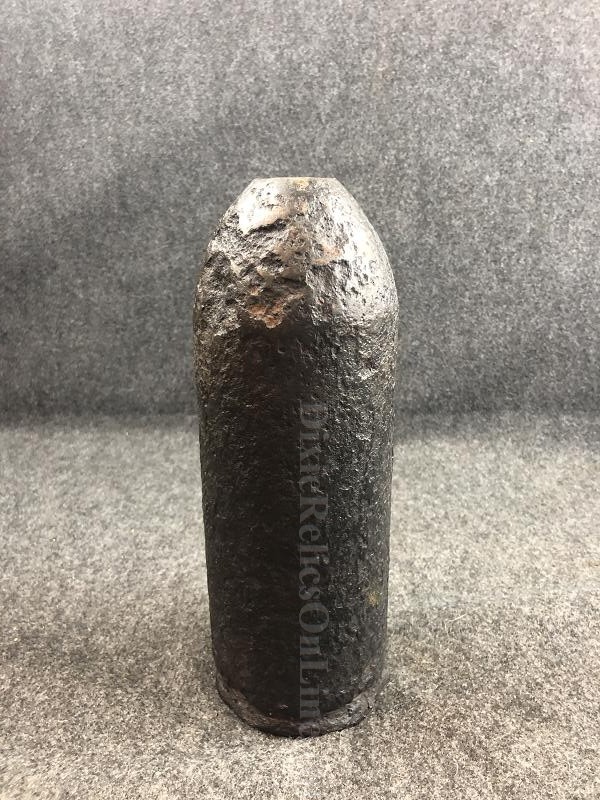 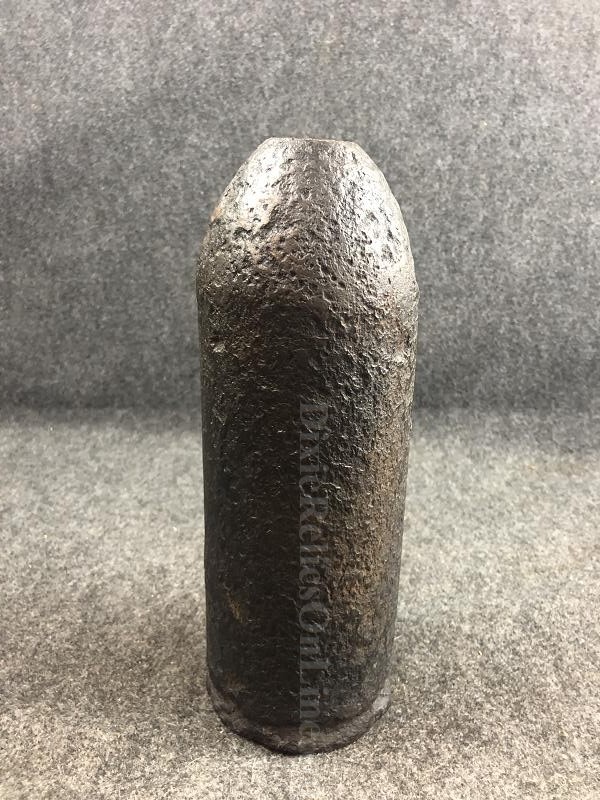 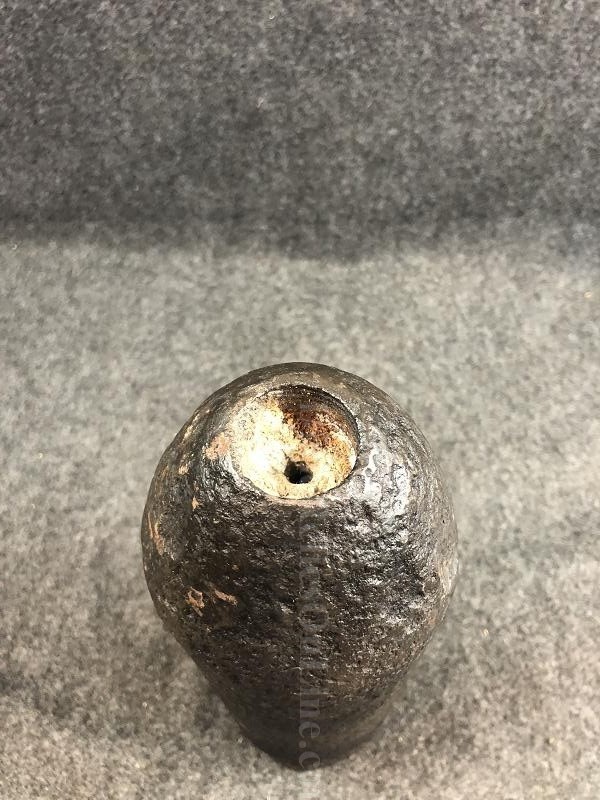 Click on an image to enlarge
HERE IS A COMPLETE CIVIL WAR 20LB PARROTT SHELL FRANCIS DEGRESS BATTERY DALLAS GEORGIA. THE SHELL HAS AN IRON SABOT AND A PEWTER FUSE COMPLETE AND FROM A FAMOUS POSITION AT THE BATTLE OF DALLAS. THIS JUST CAME OUT OF A LIQUIDATED LOCAL COLLECTION.
HISTORY OF BATTLE:
The Battle of Dallas was a series of engagements during the Atlanta Campaign of the American Civil War. They occurred between May 26 and June 4, 1864, in and around Dallas, Georgia, between Lt. General William J. Hardee's Confederate corps and the Union defense line, held by the XV Corps under Maj. General John A. Logan of the Army of the Tennessee. The Battle of New Hope Church and the Battle of Pickett's Mill are often subgrouped as part of the overall engagement at Dallas.
On May 24, Maj. Gen. William T. Sherman, in overall command of the Union forces in Georgia, learned that his Confederate counterpart, Gen. Joseph E. Johnston, was forming a defensive line along the south side of Pumpkinvine Creek. After a series of engagements, Johnston's army fell back from the vicinity of Cassville-Kingston, first to Allatoona Pass and then to the Dallas area and entrenched. Sherman's army tested the Rebel line while entrenching themselves. The Battle of Dallas occurred on May 28 when Hardee's Corps probed the Union defensive line, held by Logan's Army of the Tennessee corps, to exploit any weakness or possible withdrawal. Fighting ensued at two different points, but the Rebels were repulsed, suffering high casualties.
Sherman continued looking for a way around Johnston's line, and, on June 1, his cavalry occupied Allatoona Pass, which had a railroad and would allow his men and supplies to reach him by train. Sherman abandoned his lines at Dallas on June 5 and moved toward the rail-head at Allatoona Pass, forcing Johnston to follow soon afterwards.
Among the thousands of casualties was Archibald L. McDougall, a former brigade commander in the Union Army of the Potomac.
The site of the battle is now Paulding County High School. The Confederate trenches lay along the southern edge of the campus, as marked by a Civil War Marker sign along Highway 61. Through mid-2018, the Civil War Trust, a division of the American Battlefield Trust, and its partners have acquired and preserved 64 acres at the battlefield.
Shipping Weight: 15 lbs
Your Price $395.00 USD